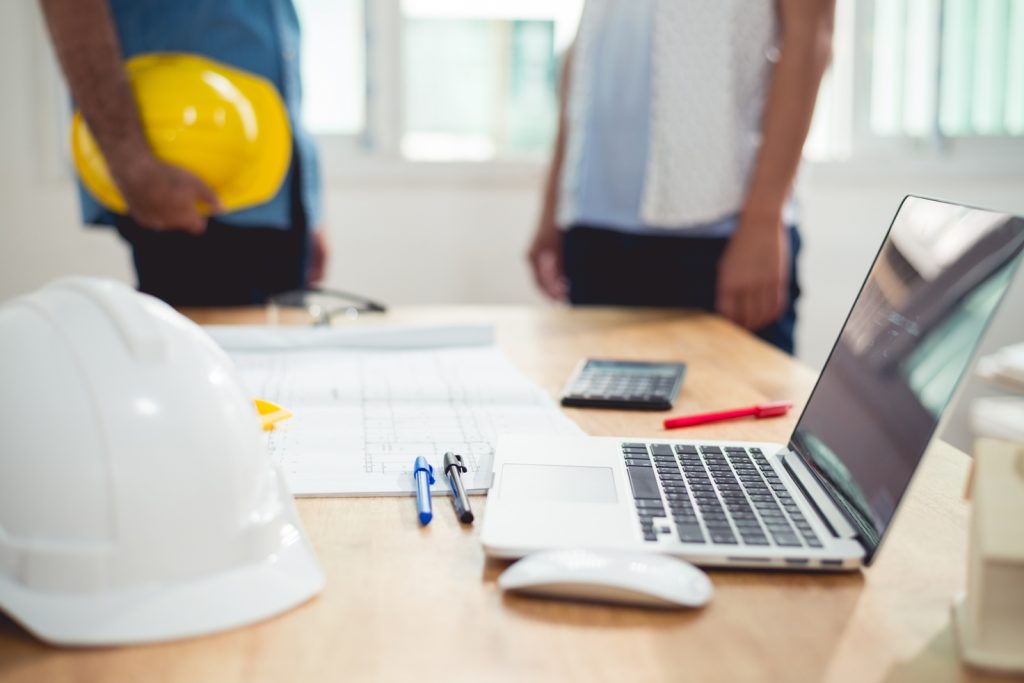 Technology has transformed the American construction sector . This sector amounts to $1 trillion worth of the United States’ economy. The integration of technology has changed the way companies have worked to attract, recruit, and retain talent .

Recruits in the construction industry have, normally, come from blue collar jobs. The workforce involved in “menial” jobs often abandoned their current jobs, as they felt the construction industry would offer a better opportunity. However, these workers were rarely willing to alter their mindset and were slow in learning things. Construction is an industry vastly different from any other field and it took years before these workers could actually contribute. Additionally, there are few people who could take up senior level positions.

Integration of various technologies within the construction community required companies to bring in professionals from diverse fields, who together devised innovative work processes and conducted clinical execution of the plans. Technology has also enabled companies to use social media and job websites , stretching their recruitment pool in unprecedented manner.

The construction industry was grappling with a serious skill shortage at all levels. Labor shortage was a common subject in various industry seminars. The industry has been able to deal with it and credit goes to technology integration. Technology helped companies find experienced professionals and project managers, thus increasing their potential of growth and enhancing their ability for project execution.

In the intense war for talent, companies were compelled to have an introspective look at their recruiting and retention practices. Here are some of the ideals and practices that were reviewed:

The construction industry had been very controlling and inflexible. Every decision came top-down and managers tended to micro manage. This approach, however, didn’t fit with the new scenario. Millennial workers were proving to be a difficult group to attract. Realizing this, companies minimized micromanagement, offered new employees more autonomy and became open to innovative ways of completing tasks.

The industry also worked to get gender ratio right. Construction was a predominantly male industry and there were few females employed. Companies responded to studies showing how gender diversity increased innovation and added modernistic outlook to the firm. They formed diversity steering committees, performed cultural surveys of the staff, and took steps to increase diversity throughout all levels of the firm.

Companies realized the importance of imparting leadership training to chosen staff. They cross-trained people and showed them parts of  the industry they had no prior knowledge of. This provided them a pool of  potential leaders they source from later on.

The advent of technology does not mean all companies have been equally quick in adapting to it. Some have been reluctant in embracing new technologies, while some have been struggling with financial inability, preventing them from adding tech to operations. Failure in inducting technology only made them slip behind and lose business.

Companies that have been quick in integrating technology and have altered their work processes to be in line with tech times, have been able to edge ahead of their competitors.