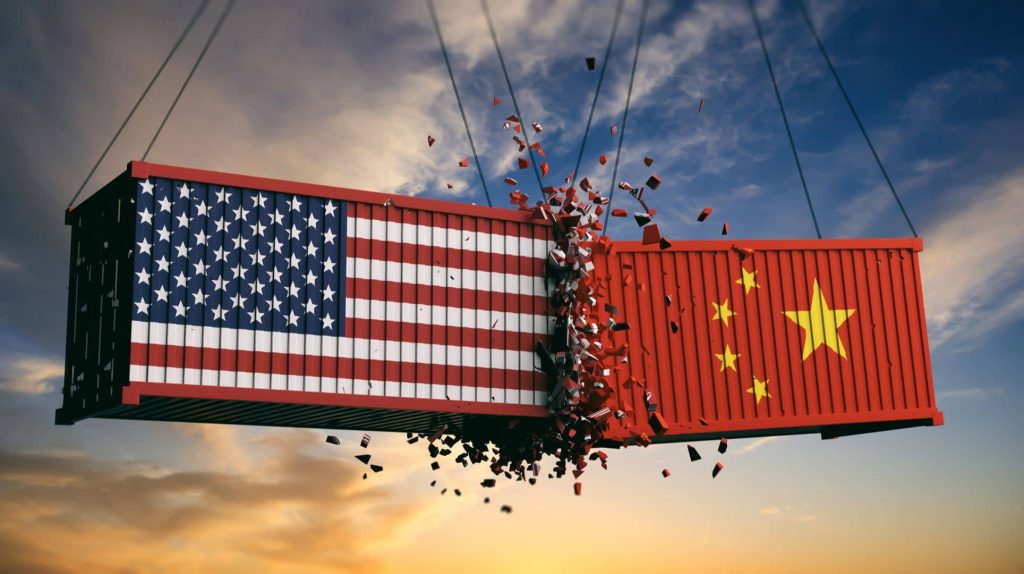 As Retailers throughout the nation rush to beat the upcoming tariffs proposed by the government on goods imported by China, container ports, that are tracked using Global Port Tracker, have set another new record, reaching 2 million containers in a single month for the first time.

October marked the highest for a single month, topping the previous record of 1.9 million set in July, which in turn had beat a record of 1.83 million containers set in August 2017.

November was estimated at 2.01 million containers, a 14% year-over-year increase that would have been a new record if not for the October number.

December which is a historically slow month with holiday merchandise already on the shelves, is forecasted at 1.83 million, up 6.1% from last year. Those numbers would bring 2018 to a total of 21.8 million, an increase of 6.5% over last year’s record 20.5 million. According to the National Retail Federation (NRF).

But the NRF said year-over-year growth rates and total volume are expected to slow considerably in January, when 10% tariffs on $200 billion worth of Chinese products that took effect in September had been scheduled to increase to 25%.

Trump recently announced, after a meeting with Chinese President Xi, that the increase – and a threat to impose tariffs on all Chinese products – has been put on hold while the two countries conduct 90 days of negotiations. Still with possible tariffs increases on the horizon, retailers will push to ensure a profit throughout the upcoming quarters of next year.

Have Tariffs affected your business? If so let us know. Drop us a message at marketing@squaretakeoff.com