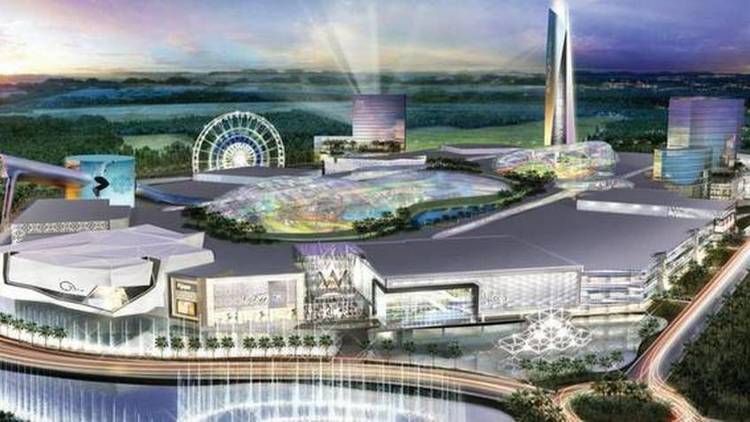 The American Dream Miami mega-mall, theme park and hotel, expected to be the largest indoor theme park and mall in the US, when completed by 2023, is in its final stretch of approvals. On May 17, the Miami-Dade County Commission has scheduled the final vote on the project.

The Herald has pegged the cost of the project at $3 billion, while the Sun-Sentinel regards the cost $4 billion. As per estimates, the project may create 25,000 permanent jobs and offer opportunities for small businesses.

Major Miami-area malls and retailers though have come together not to let the upcoming mega-mall enjoy any public subsidies or incentives, which may be granted by the State to promote job creation and subsequent economic activities.

Those opposing such potential breaks for the mega mall argue that such subsidy would create an unfair advantage over similar projects that weren’t lucky enough to get that kind of financial backing, such as Dolphin Mall, International Mall and Dadeland.