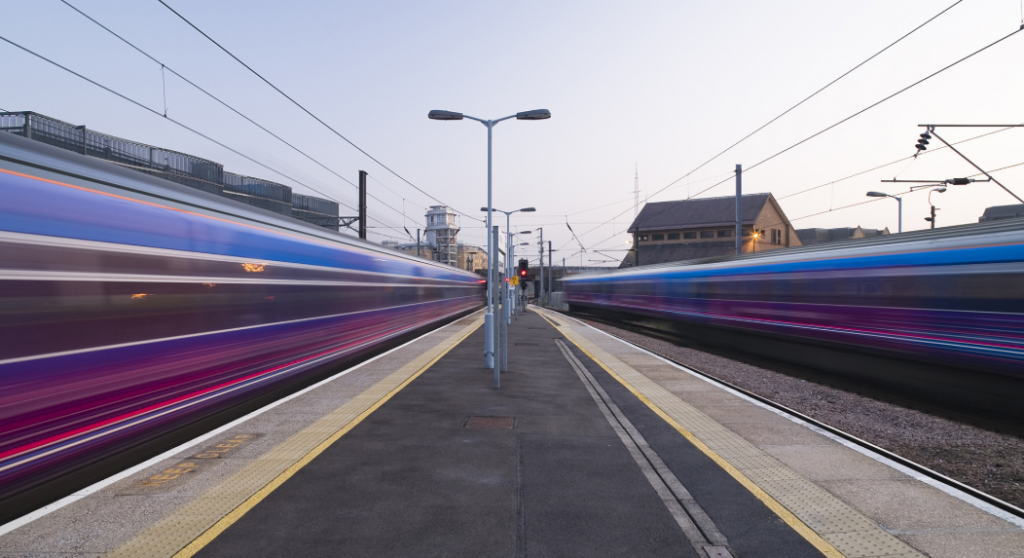 The California State Transportation Agency (CalSTA) is set to pump in $2.6B in Transit and Intercity Rail Capital Program (TIRCP) grants for transformative transit and rail projects. The body has announced 28 recipients for the funds.

The agency has allocated additional funding for seven projects via multi-year funding agreements, taking up the funding amount to excess of $4.3B. The funding will be provided from the proceeds of the Cap and Trade program through Senate Bill 1 (SB 1).

Projects funded by TIRCP will facilitate faster, more frequent, and more reliable through expanded transit and rail offerings, thus benefitting Californians. Investment is centered on key projects to augment the region in preparation for the 2028 Olympic Games. Six LA Metro expansion projects will benefit from funding, including light rail extensions to Torrance and Montclair and additional rapid transit service along corridors with more passengers.

Additional funding will be flushed in for beefing up regional commuter and intercity rail. Major investments are set to allocated for track improvements at Los Angeles Union Station.

Projects will facilitate better connections for the Bay Area. Plans are to establish the San Jose Diridon station as a Bay Area regional hub, create new Samtrans express bus routes along the congested US-101 corridor, begin new rail service to Salinas and Monterey, and arrange for Caltrain electrification.